Ukraine has a huge number of special places and sights to visit, but there is one which is absolutely unique and outstanding among the others. A tremendous piece of territory, which goes all the way to Belarus, hiding its secrets under the fallen leaves of the radioactive forest.

Of course you already know what we are going to talk about. This place is without any doubt, one of a kind. It is Chornobyl. 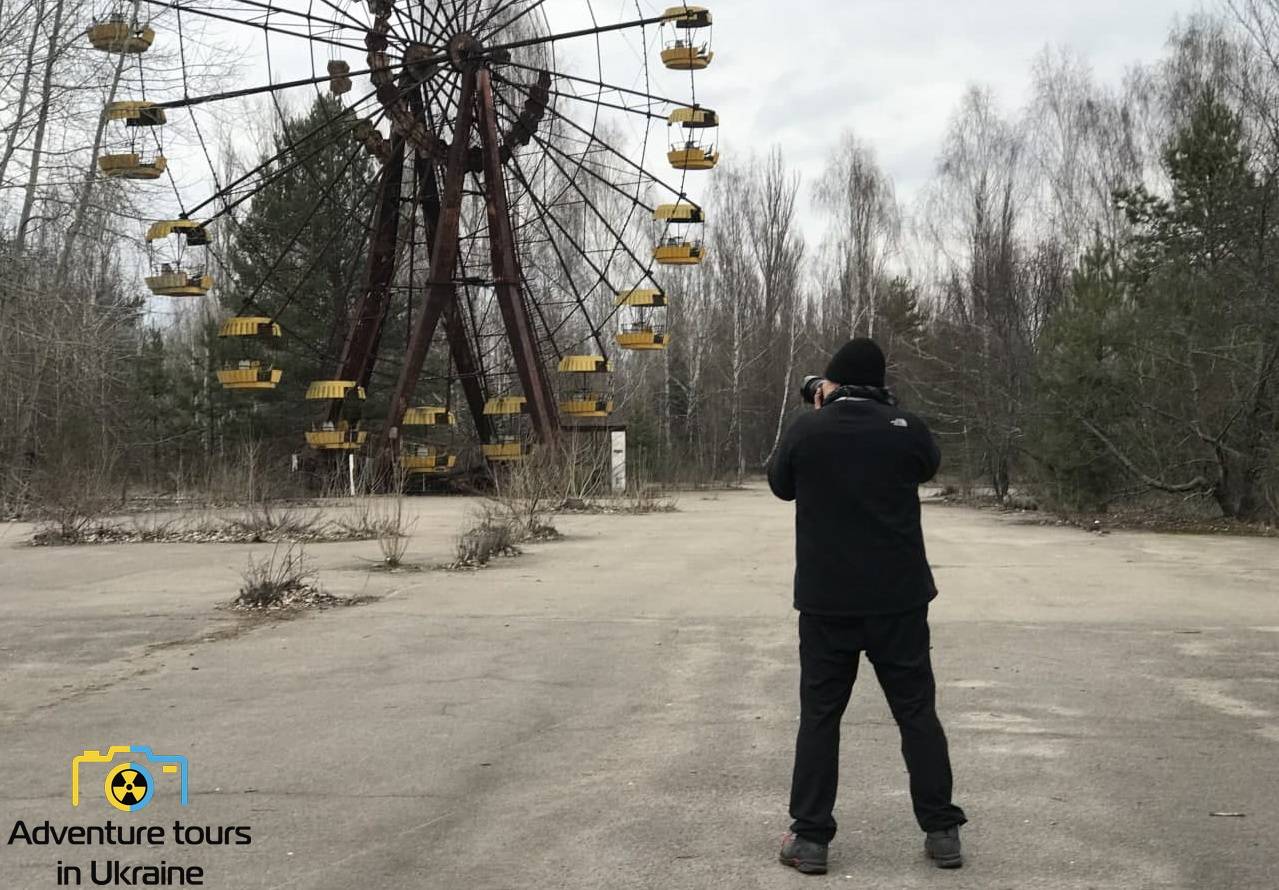 Our guest taking a picture of the legendary Ferris wheel

You may ask: Why should I visit Chornobyl this year? And for this question we already have million answers. But to begin with, here are 5 of them:

The uniqueness of the place

There is only one place somehow similar to Prypiat in the world - it is Fukushima city in Japan. But the matter is that Fukushima disaster happened only 10 years ago, so the territory is still unsafe, so it is impossible to witness the results of nuclear disaster there. Here it is possible in a whole variety of ways - on foot with group, in a private vehicle with your own guide or even from the helicopter. It is even possible to see the original power plant control room from the inside! 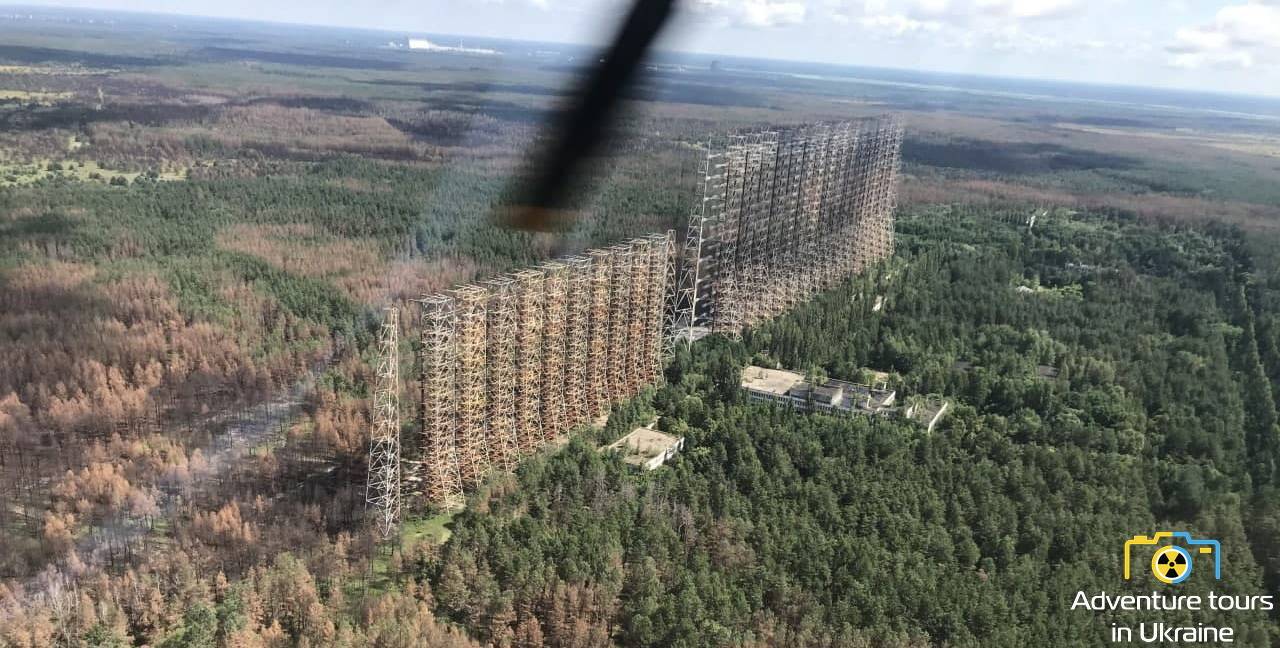 Amazing view on the secret radar "Duga" from the helicopter

Understanding that just a few decades ago this city was flourishing and shining, being an example to other soviet cities, and soviet government was inviting foreign political guests in Prypiat to show off how wonderful life in the USSR is, and now the city is absolutely dead and empty, is a thrilling experience. Walking in the streets of a ghost town, exploring the footsteps of the people who once left it forever without even knowing it at first - it takes you to the deep dive in the spooky atmosphere. 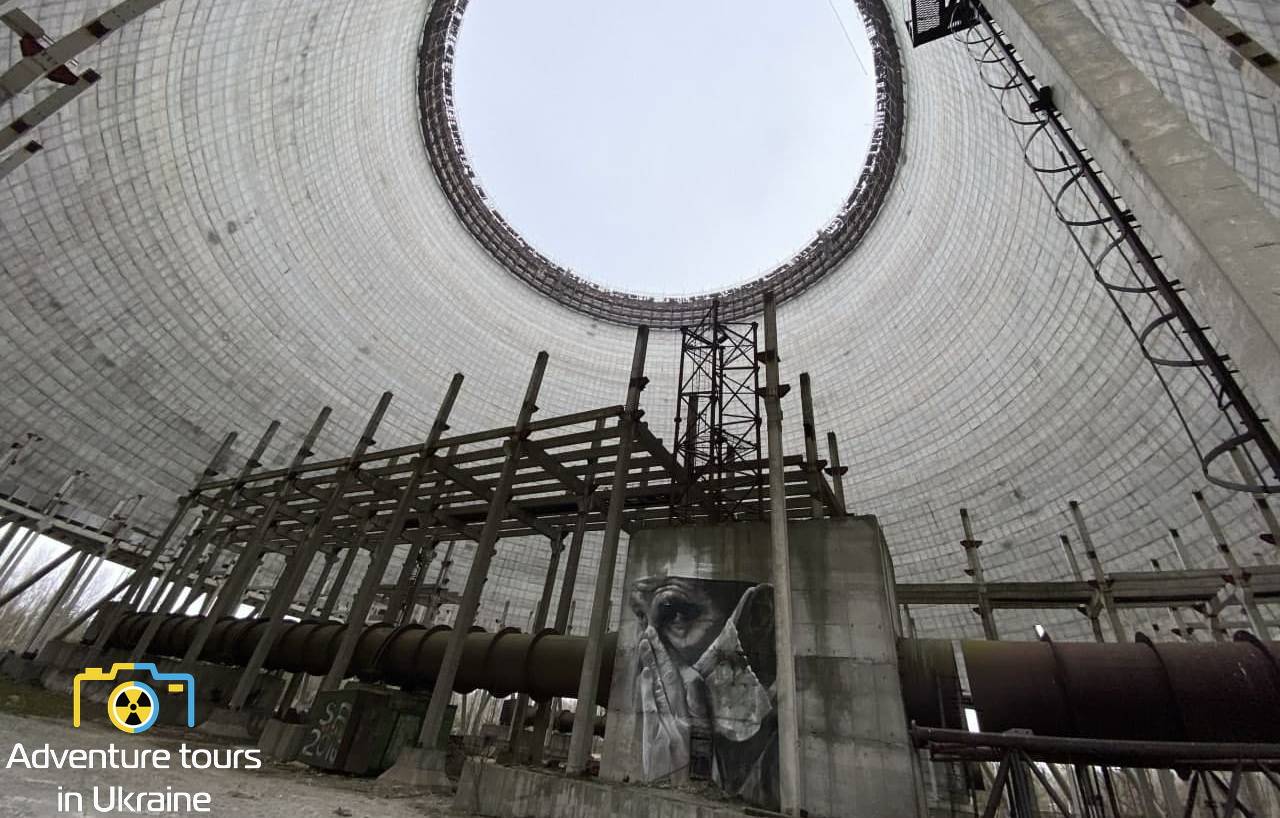 Inside one of the unfinished reactors

A lot of experts say that Chornobyl tragedy was the strongest hit on the economical system of the Soviet Union, which, as far as we can see, the USSR didn't manage to outstand. While visiting the Zone, you will be seeing the epicenter of this situation which later led to such a huge turn in the worlds history. 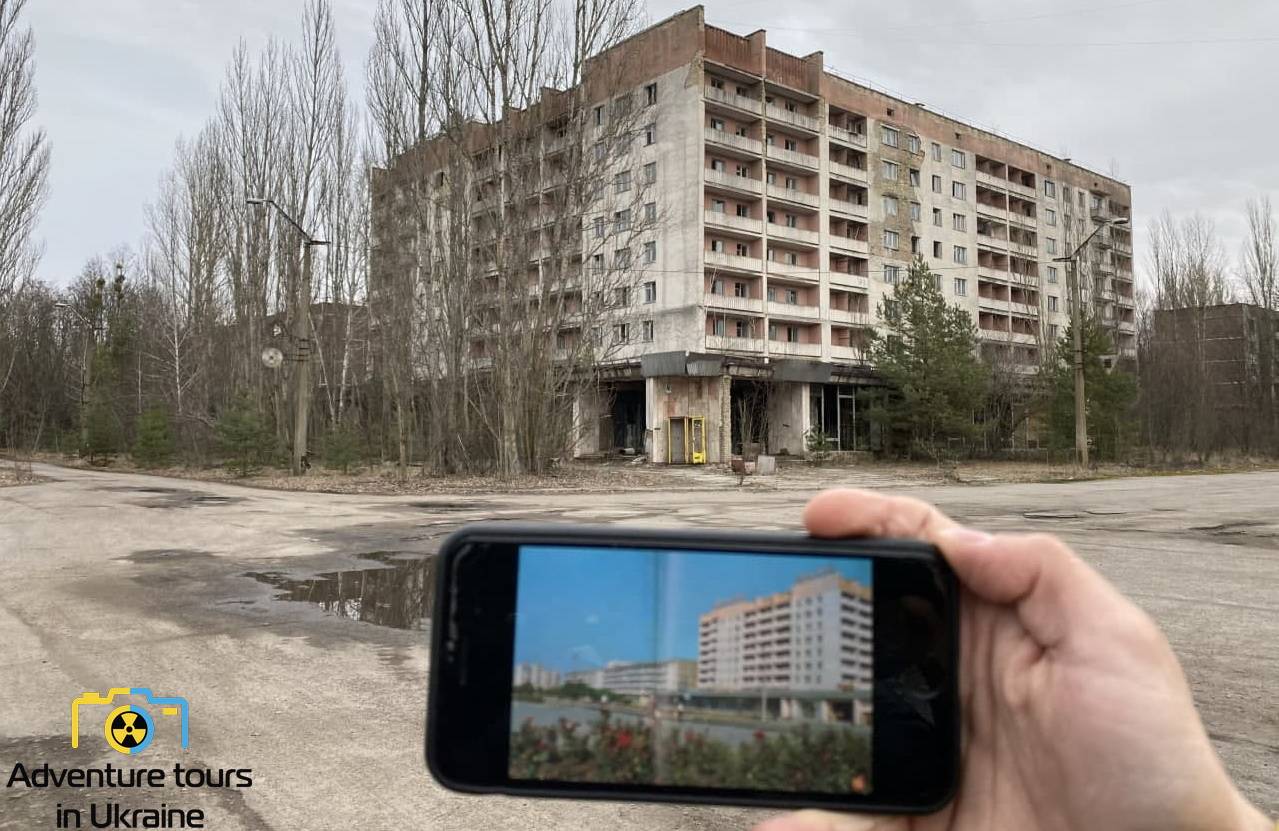 Live comparison of the city before the disaster and now

It goes without saying that human has been fighting the nature to create the comfortable space for living and moving further in progress. Here you can see how strong nature can be while taking back what originally belonged to it. It is actually quite easy to spot some wildlife while you are in the Zone even on foot, not even talking about the helicopter (in this case the possibility is 99%). Rabbits, foxes, eagles, catfish, mooses, wild horses - just a part of what you can meet in the forests of Chornobyl. 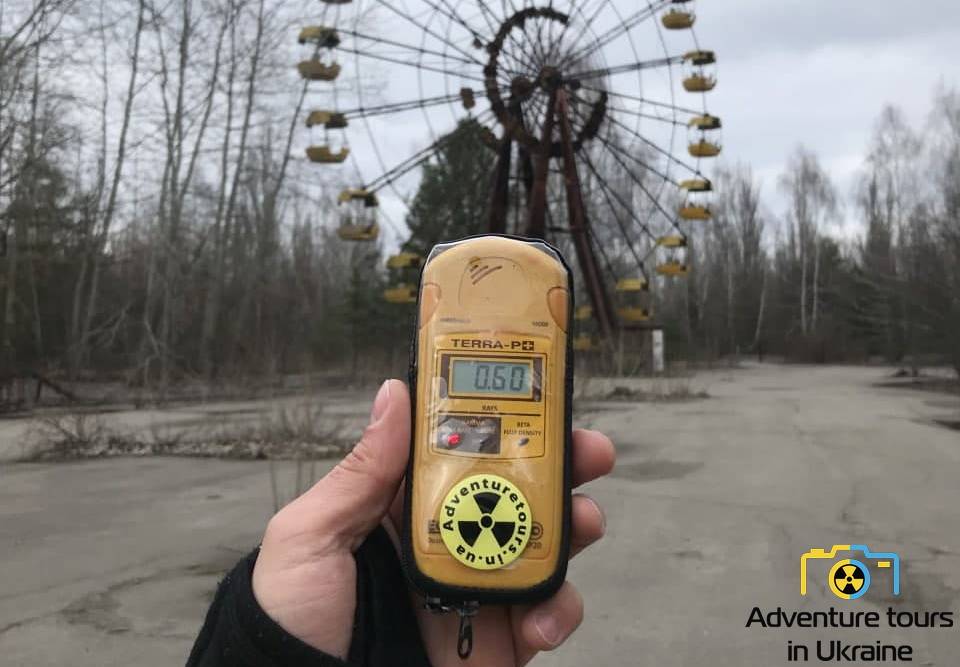 Checking the radiation level in the area

Nobody knows how much time is left

Frankly speaking, it is better to hurry up a little, because the more time passes, the more buildings collapse, streets disappear and more people visit the Zone, of course leaving some footprint on the way it looks. For example, now the original nuclear reactor in under the special cover, so you can't see it the way you could 5 years ago, before its installation. Who knows, maybe the Ferris wheel will also fall apart in few years? The iron is not forever, so you better go and take your pictures and collect the memories as soon as possible!