Eight years ago, during one of the most important historical moments for our country, due to the critical situation, our former president, Victor Yanukovych deflected from Ukraine, leaving his tremendous mansion, built from the stolen money, abandoned and of course, opened for us to bring you there. 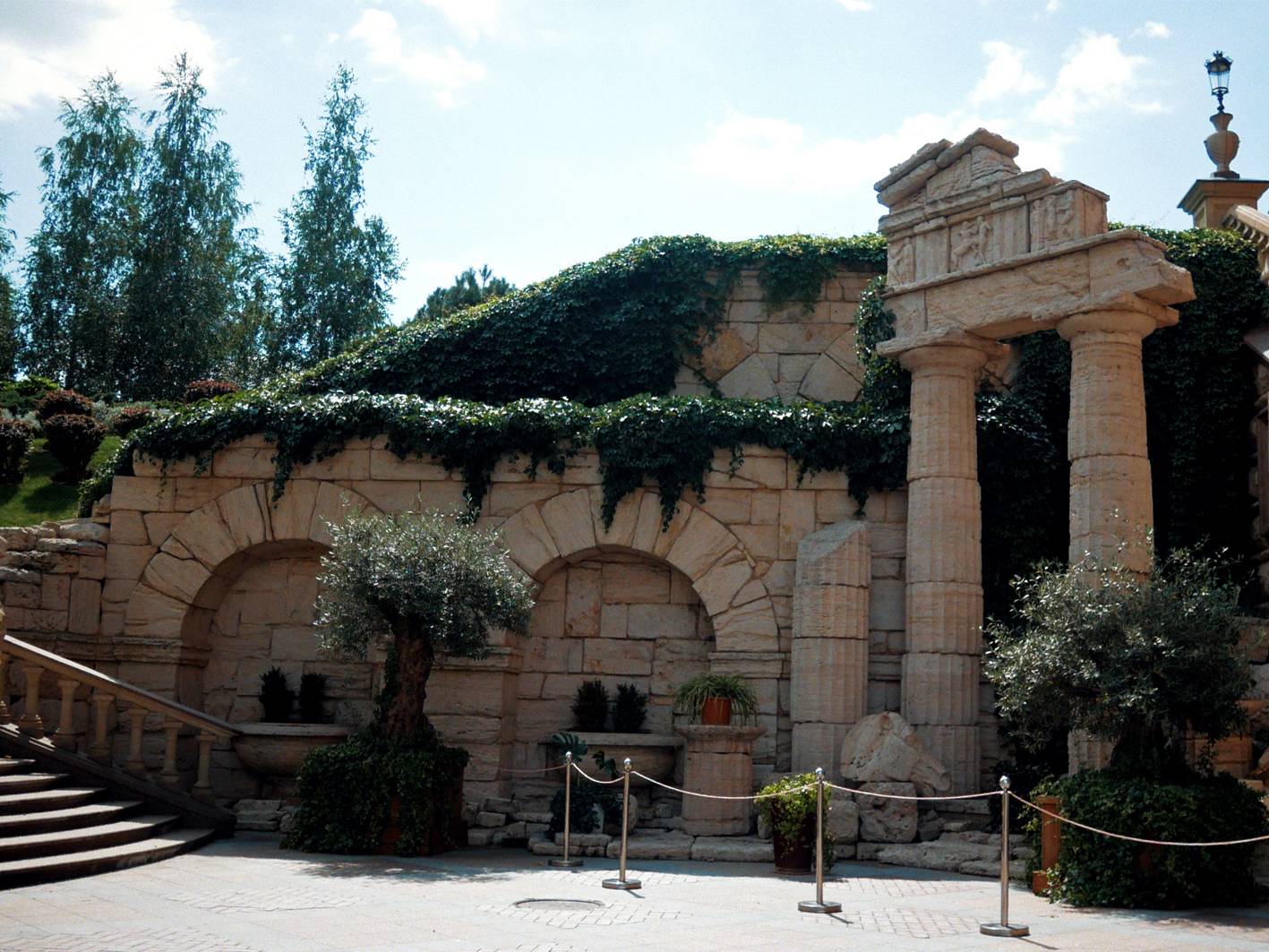 Before running away to Russia, the president used Mezhyhirya not only as his home, but as an entire one-person-centered town built just for him, in which he could do quite a lot of stuff: from collecting rare vintage cars and playing golf, to feeding exotic animals and keeping huge collection of antique treasures and original paintings. 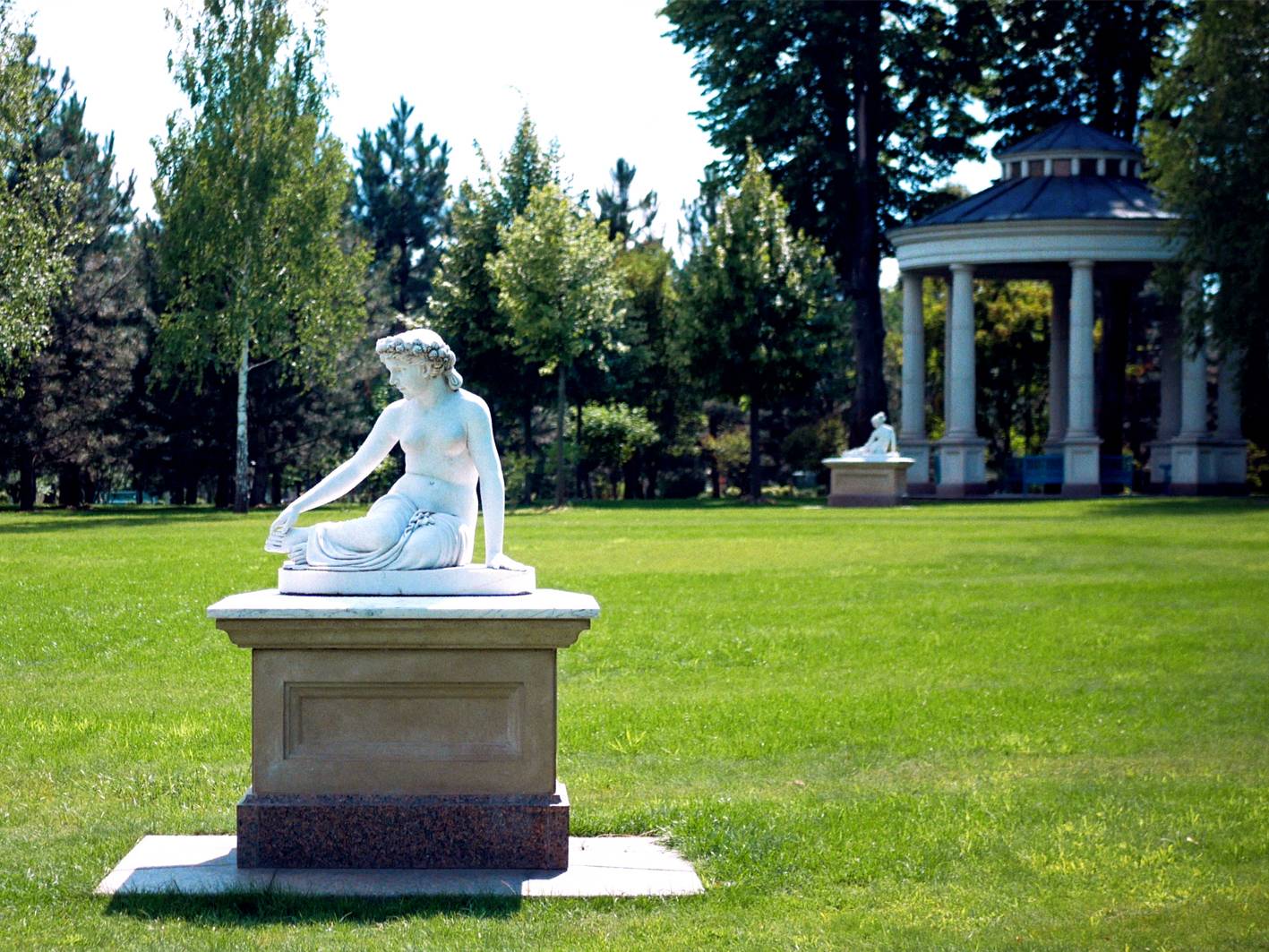 Alligator`s leather on the dinner table, dummy lion in the tropical garden on one of the floors, huge paintings with the president in the main role – a small fraction of unique objects you can see in the main house of the residency, called “Honka”. Full sized professional tennis court, a gym, a private food examining laboratory – all of this was built from corrupt money stolen by the president in tremendous amounts. This is the reason why Mezhyhirya is also called “The museum of corruption”. While being there it is hard to comprehend that all the things surrounding you belonged to one single person – the scale of a stealing is just insane! 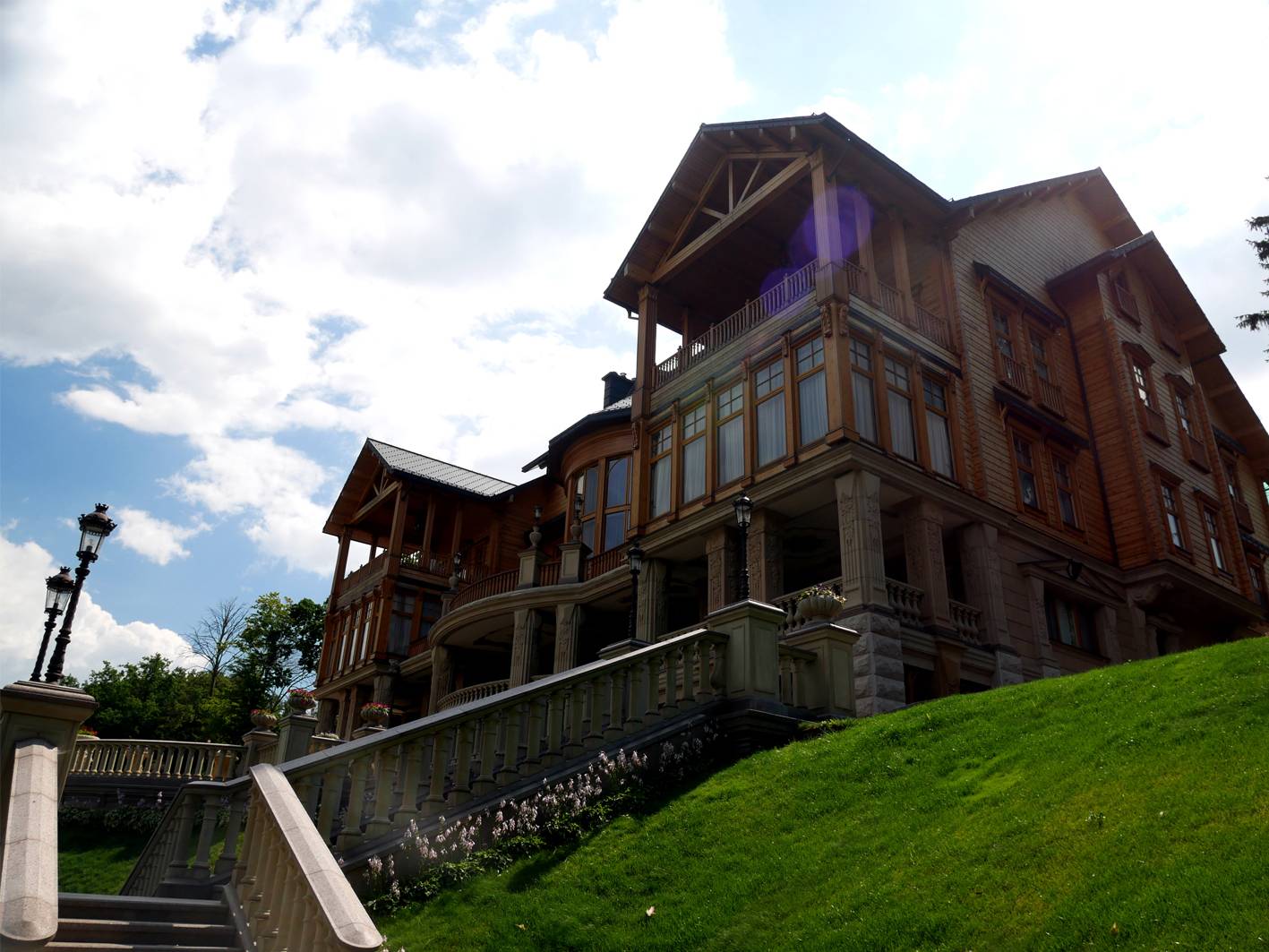 Even though there still is big number of rare and unique items, it was much bigger before: once the president understood that his regime fell, he started to prepare. For a whole 4 days the workers and the president himself were packing the most precious stuff in the trucks – four trucks were fully filled only with the paintings! Son we can only imagine this tremendous amount of this criminal`s wealth. 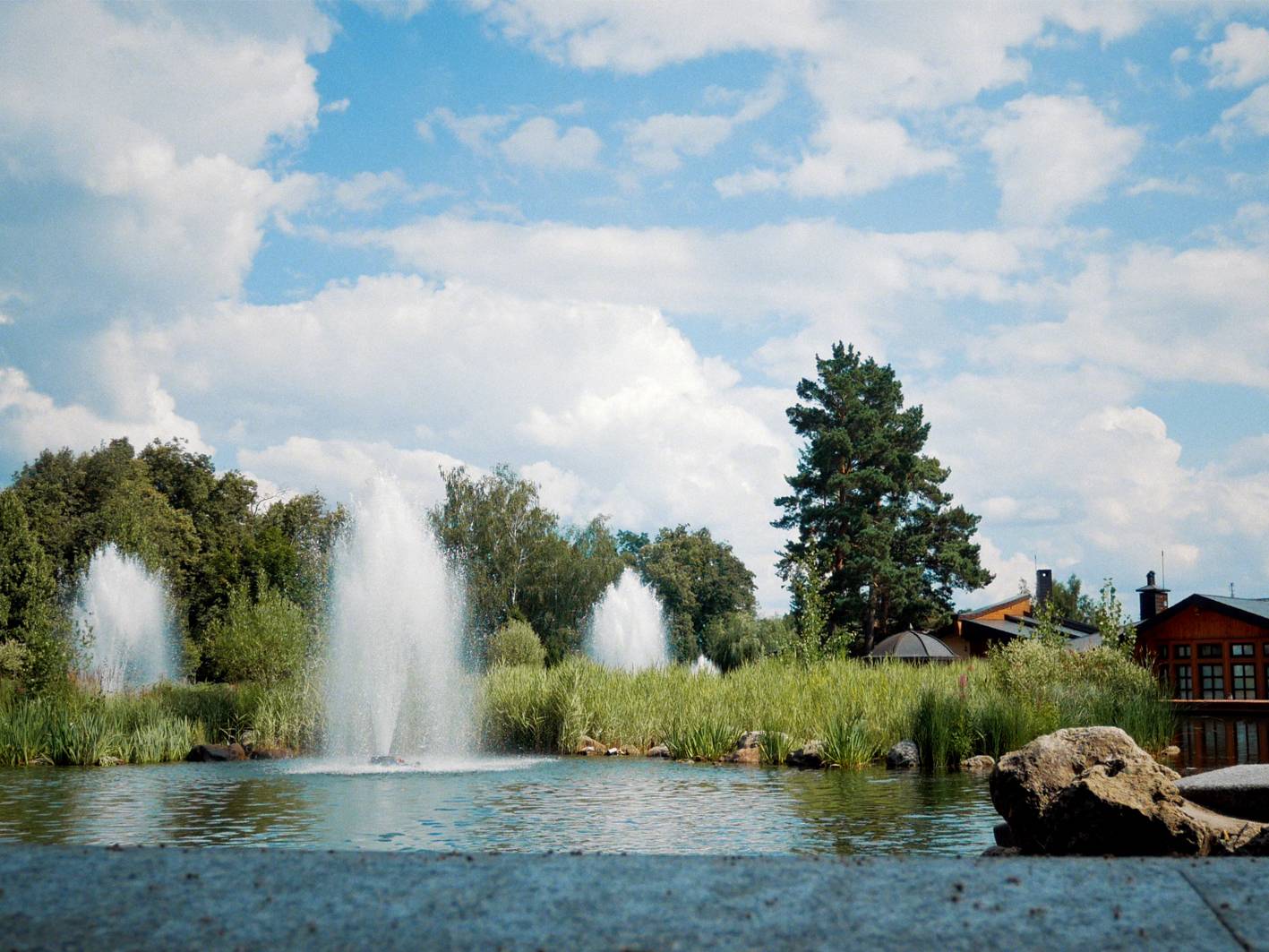 The brightest symbol of the entire story is one object, which depicted enormous gap between the wellbeing of the president and regular people is a golden loaf of bread, which later became an object of a national humour. A big number of different souveniers was made, copying the golden bread, and you of course can buy one for you on the spot. 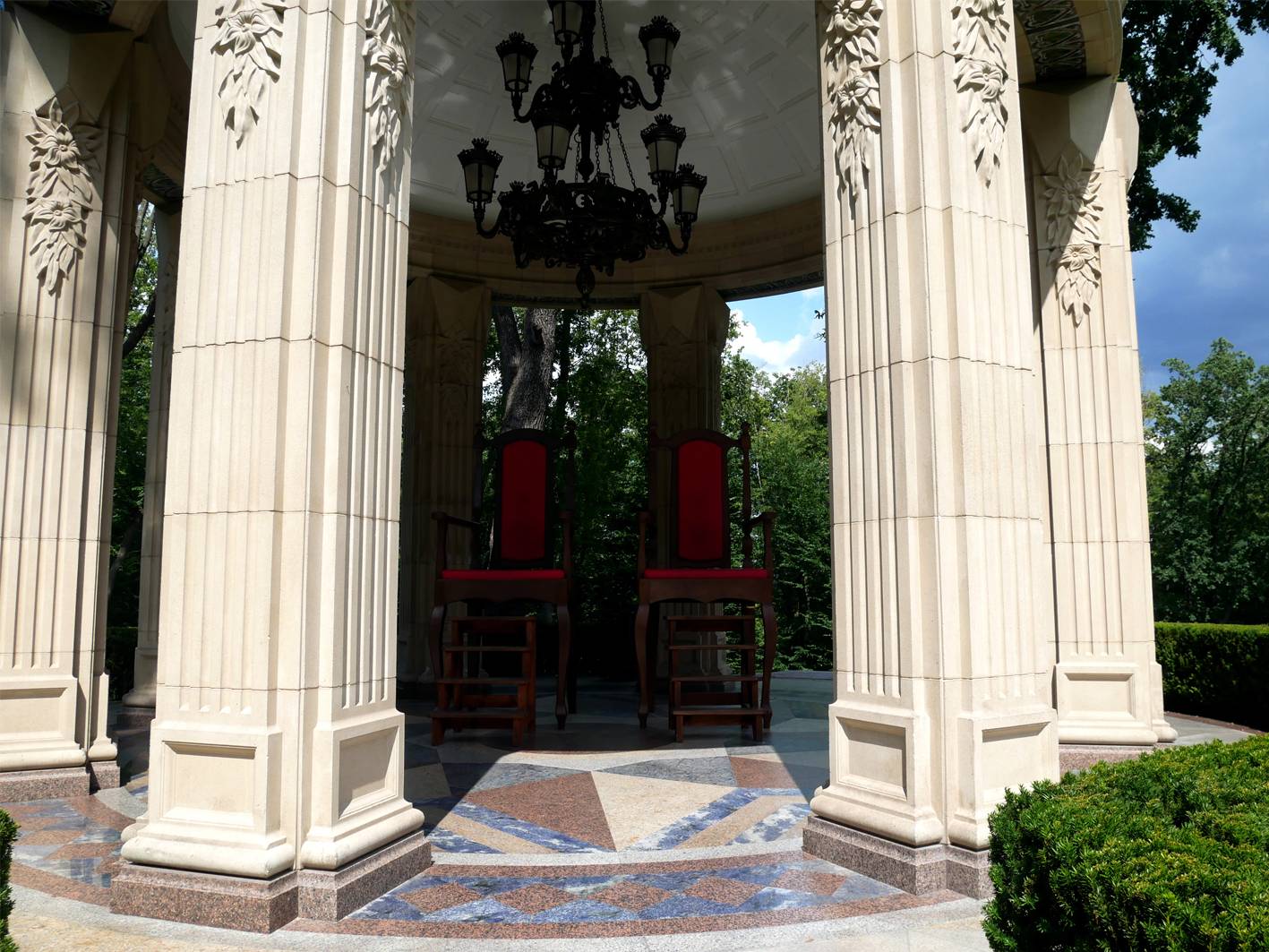 Also you can enjoy seeing a decent collection of one-of-a-kind retro vehicles, which consists of 37 cars: from Impala to F1. Speaking about the zoo, there are a variety of exotic species, which were brought there by the order of the president (it goes without saying, not always an a legal way). 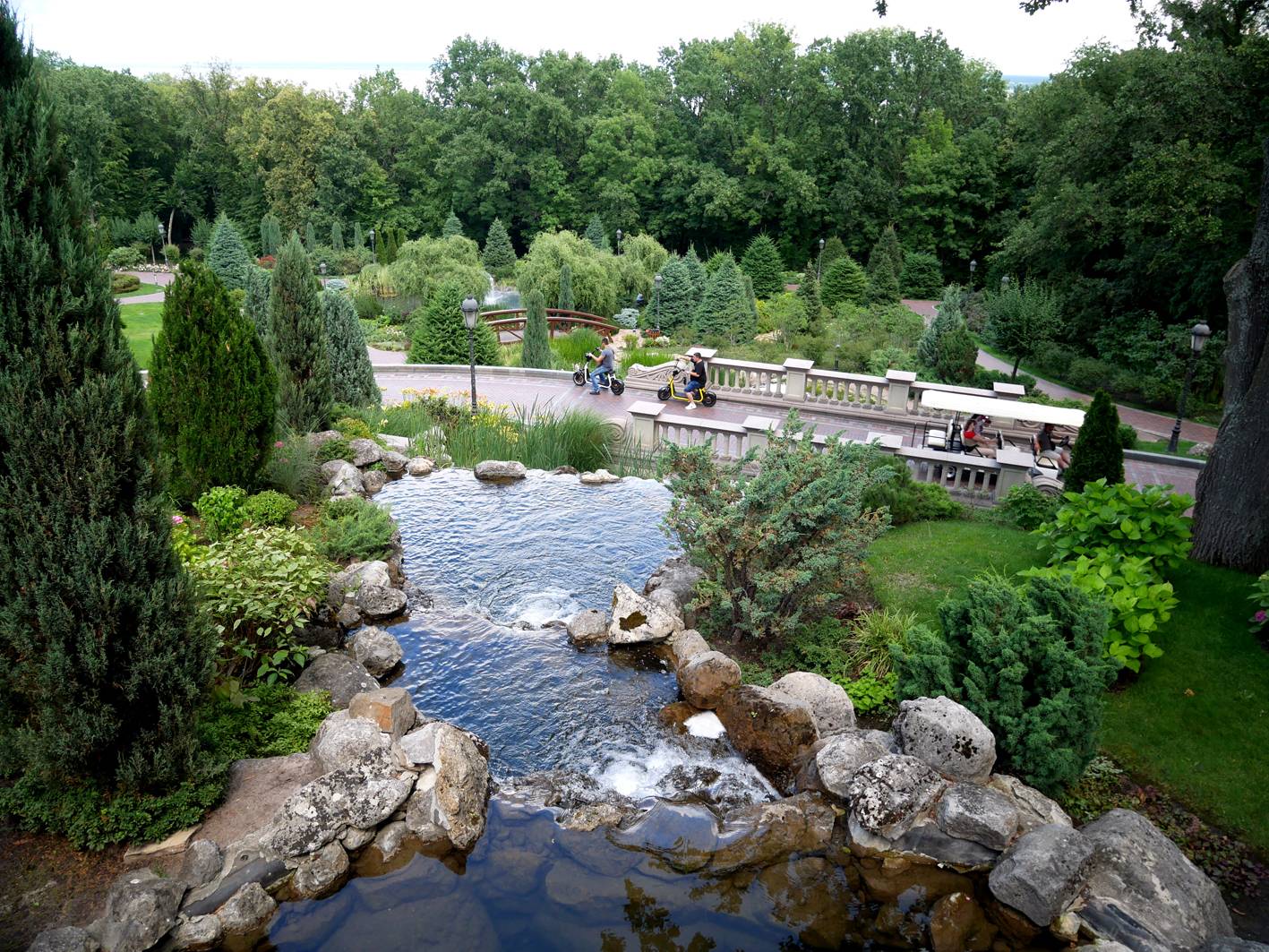 Even described in text, this is already breathtaking, but imagine how is it to see it by yourself.