Slowly but surely, Ukraine acquires a reputation of the number one destination for extreme tour lovers. And believe it or not, the best is yet to come. Just like we have introduced shooting tours to English-speaking tourists years ago to engage our guests to this popular local entertainment, bright minds in Podavach Store https://podavach.store/ created a speedloader that simplifies the process by allowing you to load magazines faster and spend more time on fun stuff. You can use it for AK (AKM, AK74, AK47, etc.), AR (AR15, AR10, AR18 etc), and M series (M16, M4, etc). All of these models hold a special place in hearts of Ukrainians and let's see if we can translate some of this love to you. 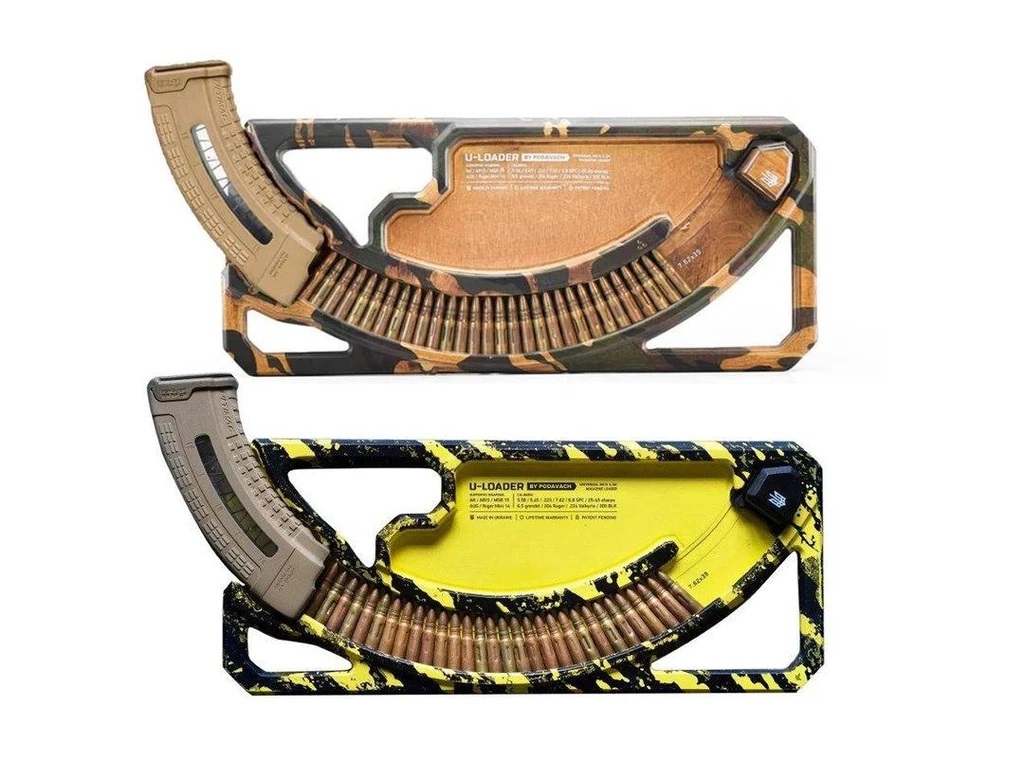 Mikhail Kalashnikov started producing weapon designs while still serving in the army before he eventually came up with his signature invention AK-47. This iconic assault rifle still remains the world's most popular firearm but now has a lot of 'siblings' like AK-74, AK-57, the newly revealed AK-308 and many others. Practicing shooting without this legend is like having a Ukrainian dinner without dumplings. Don't miss out on what's important. 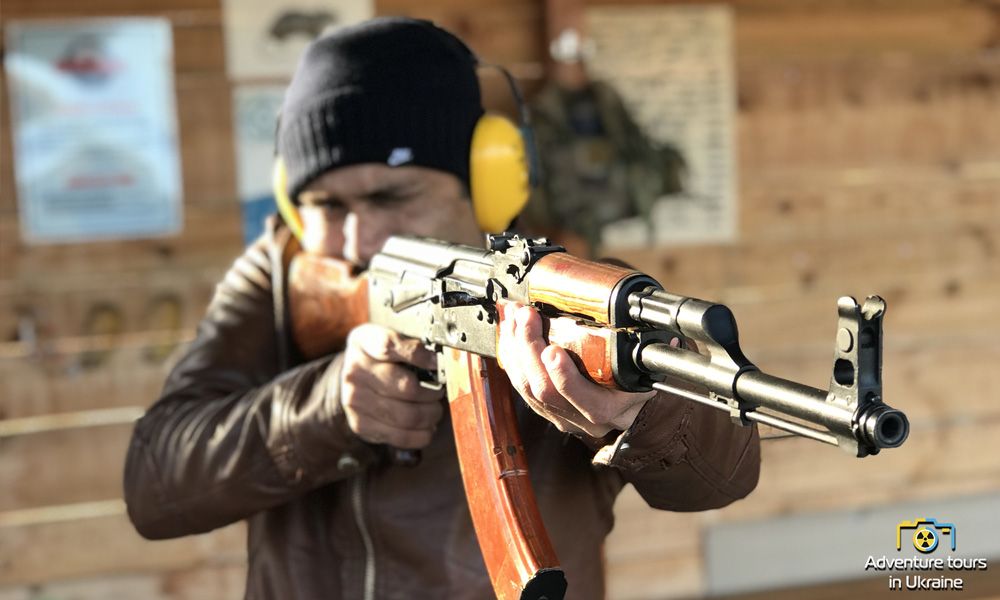 ARs are by no comparison the greatest modern sporting rifles that gained a huge share of appreciation by both sport shooting addicts and complete firing range newbies. It's accurate, it's adjustable, and simply capable of delivering the best result. Due to its modularity you can play around with optics and accessories, increase chambering, add as much personal touch as you like. Certain AR models have proved their reliability as big-game hunting weapon and continue to improve and introduce new features. 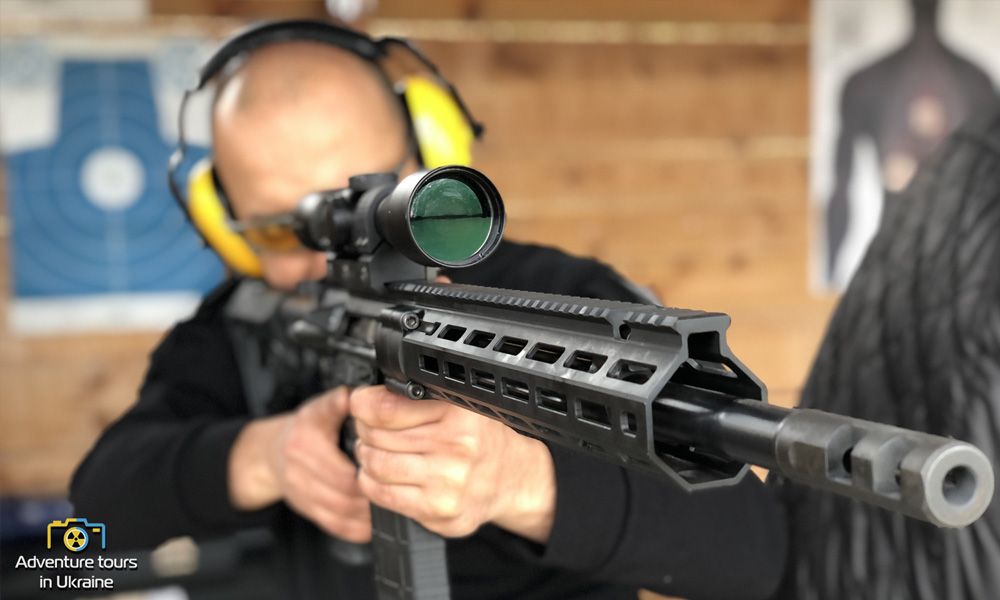 From an old-times M-1 Garand rifle to the well-known M-16 assault, as well as a shorter and lighter evolution of it – M-4 carbine, these firearms never let their owners down. Since the Second World War, M series has traditionally been a part of American soldiers' ammunition and has served them well from the jungles of South America to the deserts of the Middle East. 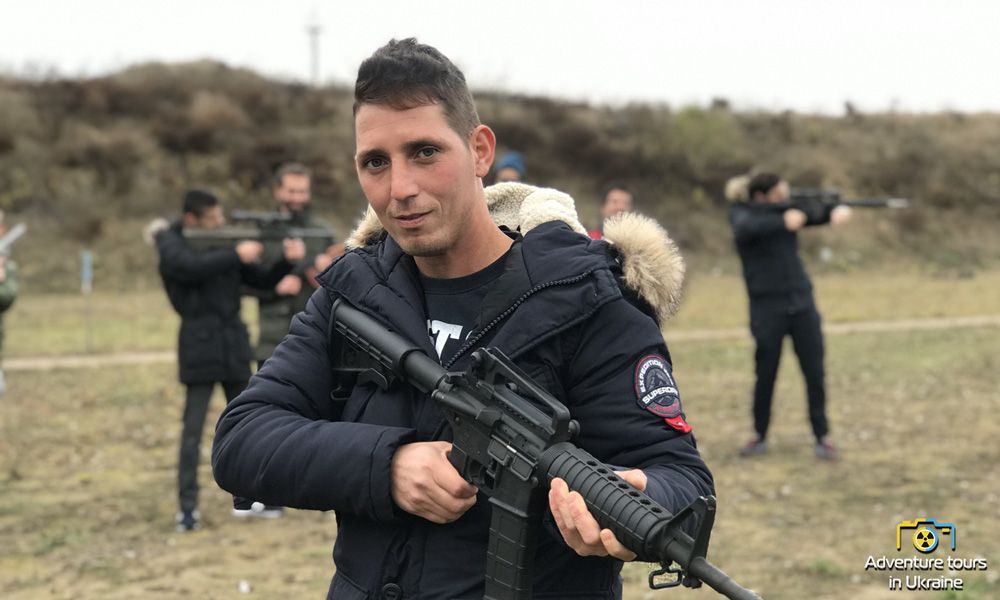 Unsurprisingly, these guns are included into most of our shooting tours in Kiev, so what a great idea it would be to speed up the loading process and enjoy more firearms for more rounds in a shorter time. By the way, if you are into booking a Shooting Tour right now, here's the link: https://adventureua.com/en/tour/shooting