AK-47 - the most famous rifle in the world

If we will ask you what gun is the most famous in the world, what will you say? In our opinion this is the easiest question about guns that you will probably ever be asked. There is one rifle which is used everywhere by everyone: good guys, bad guys, rebels, special forces troops, police, army, civilians – everyone uses it. The simplicity in its design, which has been proving its reliability throughout the decades. Possibility to operate it in the roughest conditions possible. Easiness in disassembly and technical maintenance. A lot of gunmen even call it the most reliable rifle in the worlds. It goes without saying, today we will be covering an AK-47 rifle. 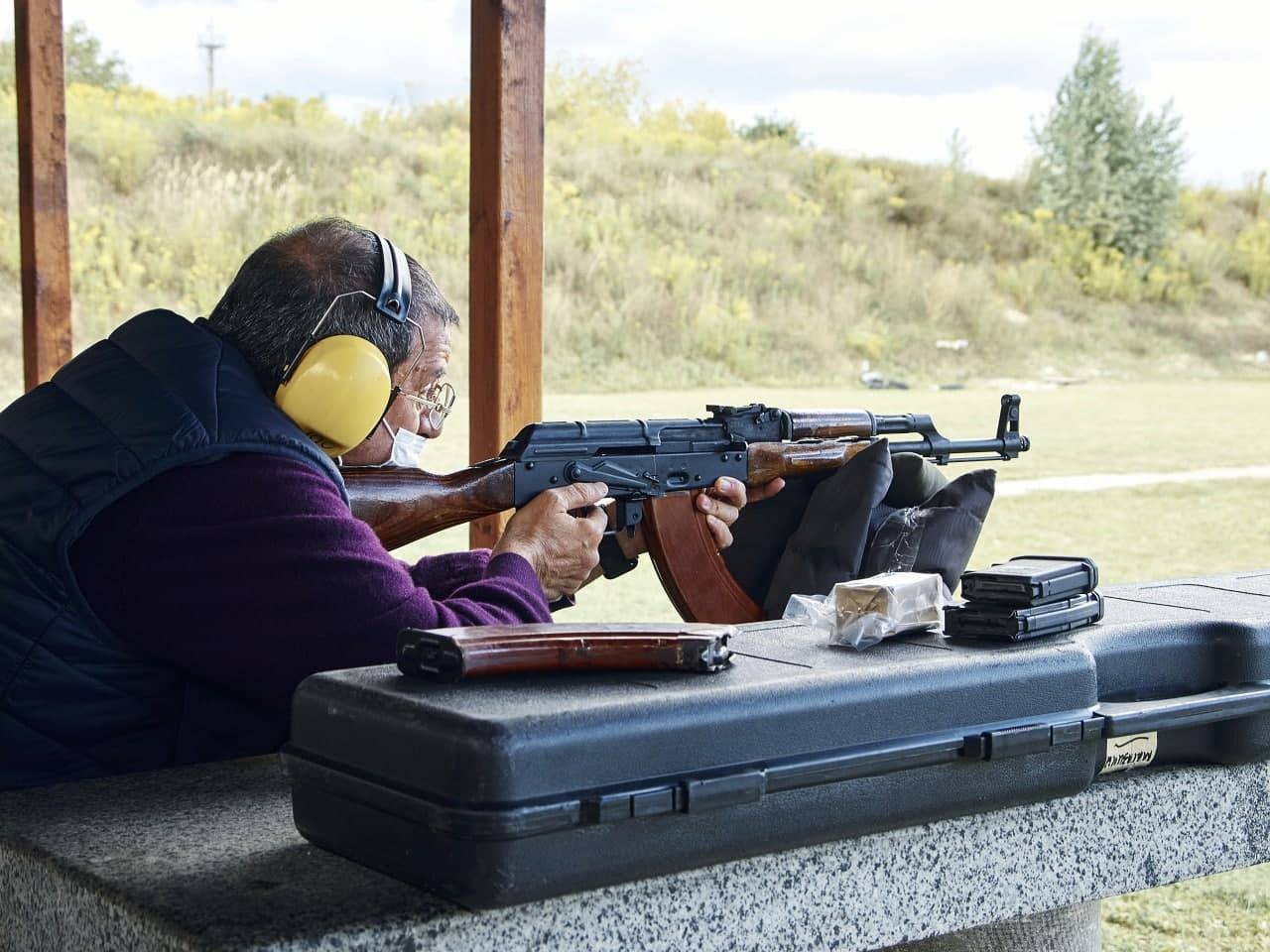 There are multiple versions about the origins of the invention of AK, and the one we consider true, is not a version everybody talks about. Common mass-adopted story is the next: there was a guy, named Mikhail Kalashnikov, who was a brilliant genius and he just invented the design for the gun, which later become a legendary gun. Sounds easy to comprehend, right? In our opinion, this is just what this version is made for. After doing descent research in different historical books, forums and documentaries, we understood that the information found there differs a lot from the mass-media version. There are some facts that can destroy a theory about Kalashnikov being a self-made prodigy in gun engineering. 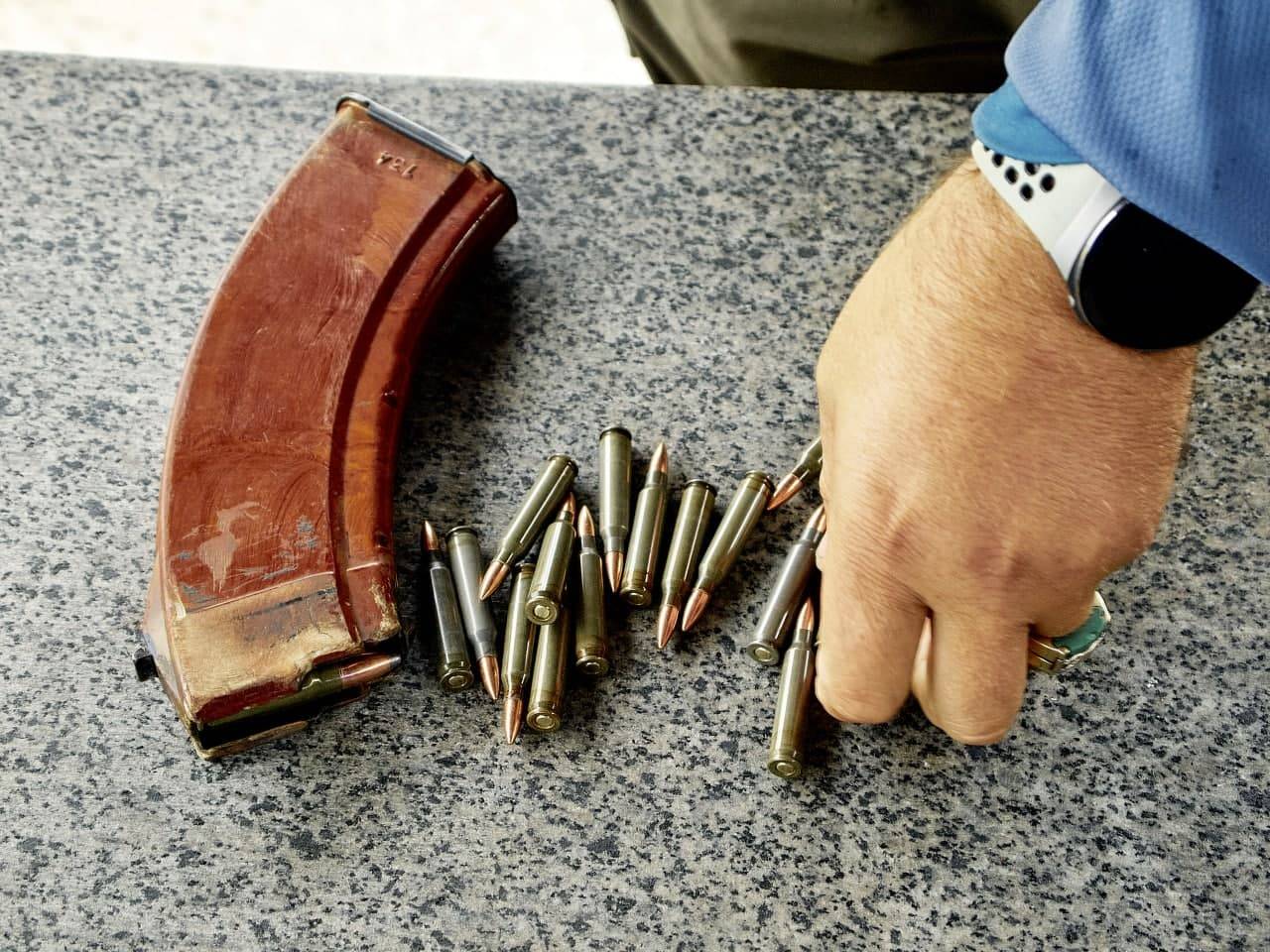 Mikhail Kalashnikov has 7-grades school education, and nothing more. Of course, we can say that there is no need in studying if you already understand everything, but can this be applied in terms of engineering, math, geometry, physics, ballistics and properties of materials? Highly doubted. Then, something even more trustworthy than the lack of education came into our hands. Hugo Schmaisser. Yes, this name is a little bit less loud than Kalashnikov's, but everyone who is into the guns still knows it. This man was a member of an entire gun engineering dynasty, so he was inheriting all high-end knowledge from top weapon engineers of that time – his father and grandfather. And what is more, he had a very good education level. If even these facts are not enough for starting to doubt let’s move on to heavier artillery. 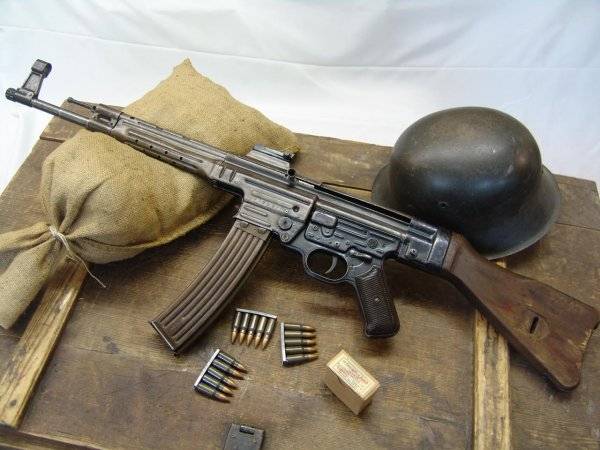 The rifle on the picture above is not an early prototype of the AK-47, but basically it is an inspiration of it`s design. The STG was already used bu german troops during Second World War, and Ak was only invented after the war.

After understanding that this facts speak by themselves, original history behind the creation of this gun can be seriously doubted. But what can't be doubted is the fact that the AK is a favourite weapon of our guests. So isn't it the high time to come and shoot one by yourself? Book your tour on our website.